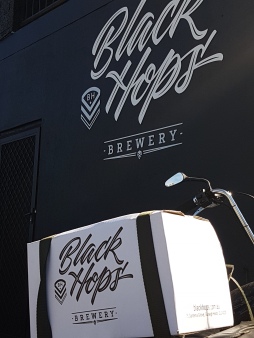 One of my most anticipated Brewery openings of the year happened a few weeks ago and recently I was lucky enough to spend the day with the crew at Black Hops making some beer.
Black Hops has spawned from three mates who got together and brewed an idea for a beer in their garage, known as Eggnog Stout, and it turned out to be a roaring success. From there the boys knew they were onto something and the idea of actually starting and running their own brewery was born. 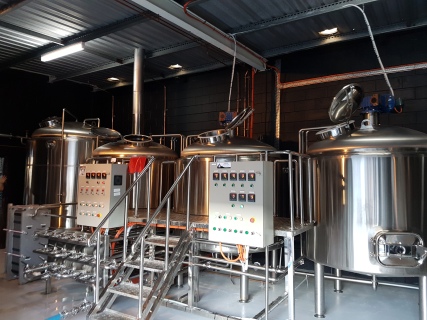 Between making that first brew in 2014 to now, where the guys have thrown open the doors at the brewery, there has been a really interesting story in their journey. Ed, Gov’s & Dan have gypsy brewed over the past 2 years making brews at other people’s brewery’s to try and meet demand for their beers. This has meant they have been able to supply a number of Gold Coast venues with some brews and start perfecting their recipes before even opening their own brewery. Probably one of the highlights during this time would be the release of Black Hops III Midnight Pale Ale, a speciality beer brewed for the release of the video game, Call of Duty Black Ops III and part of Activision, one of the biggest video game producers in the world. Needless to say this beer was an absolute success, got rave reviews and only acknowledged the fact they were on the right track. 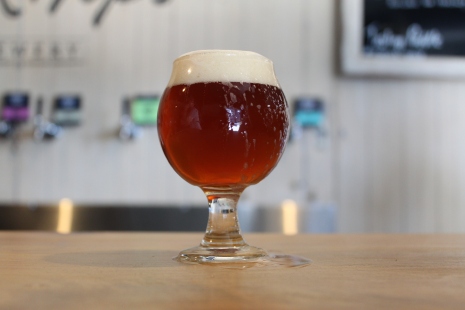 But apart from all of that, and for me the most interesting part, is how forward thinking these guys are in the use of open sourcing a lot of their intellectual property. For example, they released a 10 part podcast on how they built their brewery, the problems they faced, dealing with contractors and council, the equipment they purchased and the day-to-day struggles of a start-up. They are also about to release a book called Operation Brewery that goes into exact detail about everything, including how much everything cost, they have literally written a how to guide to start your own Brewery. 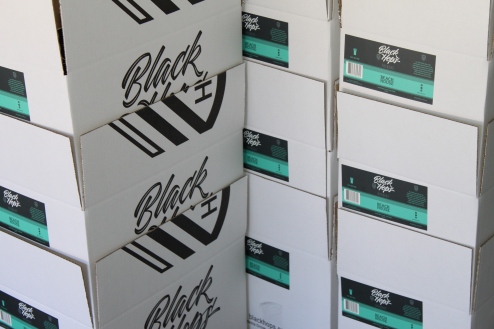 Another really interesting point is the funding model to start the venture. While they have used their own funds and sort select investors, they also went to the wider community through their Pozible campaign, essentially crowd funding the brewery. Now I’ve always said that the Australian craft beer scene is a real community,  well initially seeking $10,000 to help build the facility, they hit that target in the first day and went on to raise $17,800 from like-minded people who wanted to see them succeed. Now this is a long way short of what it cost to open a brewery but the fact that the local community and the beer community are that supportive was really surprising to me. This all so opens a really interesting conversation about another brewery that has recently opened on the Gold Coast, Balter. For those that don’t know Balter is owned by 4 pro surfers and some other investors and god only knows how much they have spent in not only setting the brewery up, but in hiring some of the industry’s best to come make and market the beer. The best part about this is that it means more amazing beer produced right here in our backyard by some amazingly passionate people. 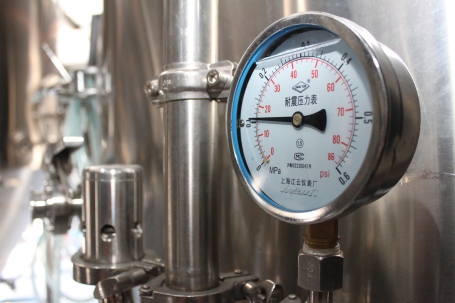 The brewery itself has a small cellar door venue where you can go and taste all the beers and also buy Black Hops beer to takeaway. This holds around 30 people at a squeeze but is a cool little spot to drop in and have a beer if you are in the area. You can sample everything in their core range along with special one-off releases only available at the brewery. While a lot of brewer’s open with only a one or two core beers, Black Hops has opened the doors with a massive range and also done something a little different here too. Most start off producing a pale ale or an IPA but not these guys, their flagship beer, that has been available for a while now at venues, is a saison. This is an easy drinking, dry and refreshing drop that suits the Gold Coast climate and culture of beers on the beach perfectly. The core range will consist of 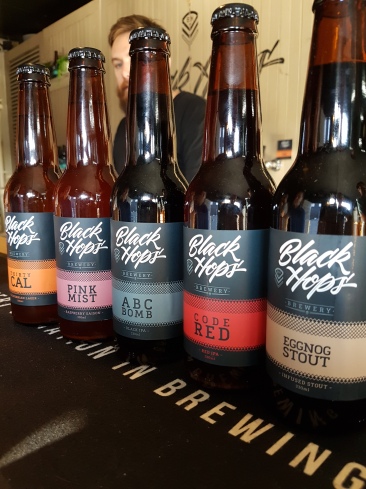 and a yet to be released IPA, other regulars will be

Make sure to drop in to the cellar door open 10am to 6pm Monday to Friday and 12pm to 4pm Saturday. Their located at 15 Gardenia Grove, Burleigh Heads. Be sure to introduce yourselves and ask any questions. Ed, Gov’s and Dan are all easy-going guys who love to have a chat and more than happy to answer any questions and discuss / educate anyone about their brews. 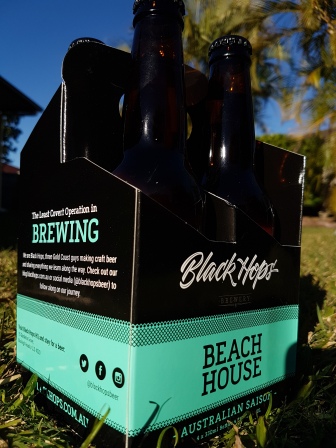 So there you go, another great story of awesome people realising a dream and chasing it down in a completely new way. Congratulations guys the beer is amazing the brewery is awesome and I wish you every success. 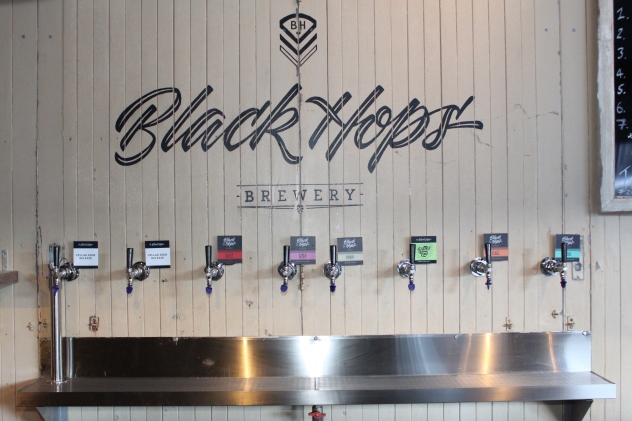